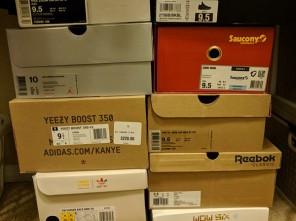 What’s going on Collectivekicks fam!?  I know, I know, Collectivekicks has mainly been a platform for the top sneaker deals of the week most recently, but with my man hypejon writing up a recent piece on his inspiring story of [...] 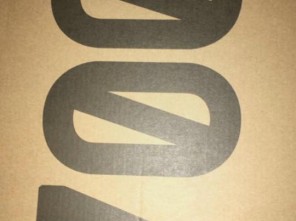 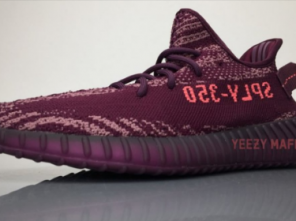 Somebody go tell Mr. Foamer Simpson if he doesn’t know already that it appears adidas and Kanye West are bringing burgundy to their highly popular 350 V2 Boost model. According to Yeezy Mafia (so obviously nothing is close to confirmed [...] 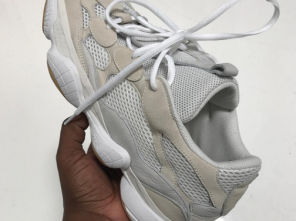 Yeezy Season 6 is around the corner and Ibn Jasper (Kanye’s personal hairstylist) decided to show off some footwear from the upcoming Season 6 line. This runner is different from the pair that Kanye was seen in a few months [...]

What It’s Like to Enter Yeezy Raffles in London

The first version of the adidas Yeezy Boost 350 V2 is slated to drop this weekend and you know how that goes. Raffle season. I had to make my raffle rounds, but this time I wasn’t forced to drive all around Los Angeles because I’m [...]

Mr. West kind of blew up the internet recently by debuting a pair of white/black Yeezy 350-Sply Boosts.  Mrs. West, aka Kim Kardashian, gave her followers on Snapchat a nice up close shot of these bad boys, including a look [...]

Pete Fox, the president of the YEEZY Brand, has announced plans for the YEEZY Season 2 clothing line this year, stating that the line won’t release in it’s entirety, and that parts of the collection will be available to ensure [...]

Toddler Yeezys Possibly on the Way, They’re Going to Cost You Though…

While not officially confirmed yet, it appears we might just be getting adidas Yeezy 350s for toddlers… for a staggering price of $120.  Yes, you read that right, and that still won’t stop those who wish put their kids in [...]

Hey CK Fam I am back from my week vacation in Jamaica for another segment of the weekly Forgotten Friday throwback article and as you can see in the tittle this week’s piece is going to be on the Nike [...]

We can already see that adidas is coming along very strong for this years All Star weekend by releasing the Kanye West Yeezy 750 Boost. If you are a fan of the most recent adidas Originals artist collabs then you [...]