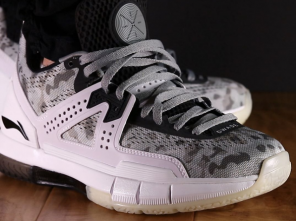 The Way of Wade 5 “Grey Camo” is Available Now! (Links Inside) 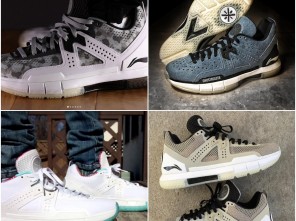 Way of Wade is bringing some serious heat in the coming months with Dwyane Wade’s 5th signature model. The colorways that have released thus far have been mostly fire in my honest opinion, and the upcoming ones look to keep [...]

How to Cop The Edition Boutique x Way of Wade 4 Today!

Trying to scoop up a pair of The Edition Boutique x Way of Wade 4 collaboration today?  This particular release will not conveniently be a couple clicks of the mouse like you might be used to unfortunately. So, you’re probably [...]