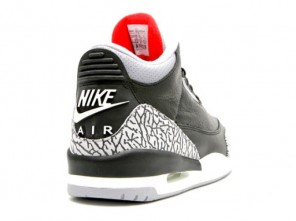 While it’s still only a rumor at this point, the return of the Air Jordan 3 “Black Cement” FINALLY seems to be on the horizon now. (according to SoleHeatOnFeet)  Not only are they returning, but it appears they will be returning [...] 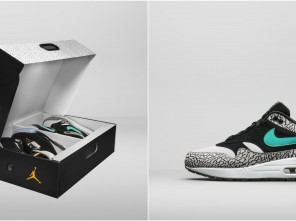 “To Pack or Not to Pack, That is the Question”-The Atmos Nike Air Max 1- 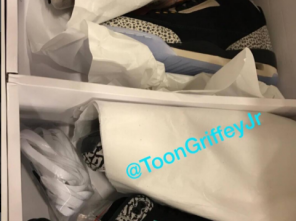