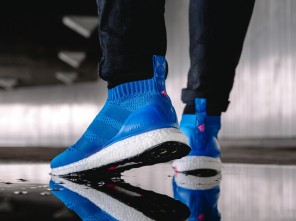 adidas has given the US it’s second shot at the ACE 16+ Ultra Boost, this time in the Blue Blast colorway. With so many New York sports team sporting a similar kind of blue, the extremely silouhette will release alongside [...] 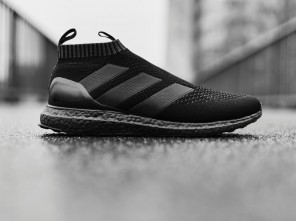 adidas is bringing some heat tomorrow for sneakerheads in Europe to kick off 2017 in a big way. The ACE 16+ Ultra Boost, a sneaker that adidas soccer (or “football”, as it’s known across the pond) has seen several hyperstrike [...]