Here is a comparison video between the Nike ZoomX Invincible Run Flyknit 2 vs Invincible Run 1! The Invincible Run is one of the most comfortable sneakers Nike has ever made, so the 2nd version was a must try. These are VERY similar to each other. Same midsole, same outsole, only small changes to knit upper.

There were only a few KEY differences between the 2 models that I want to get into.

First, the heel counter is a bit higher on the 2nd version than the first, provides a bit more stability, but honestly not noticed on feet. 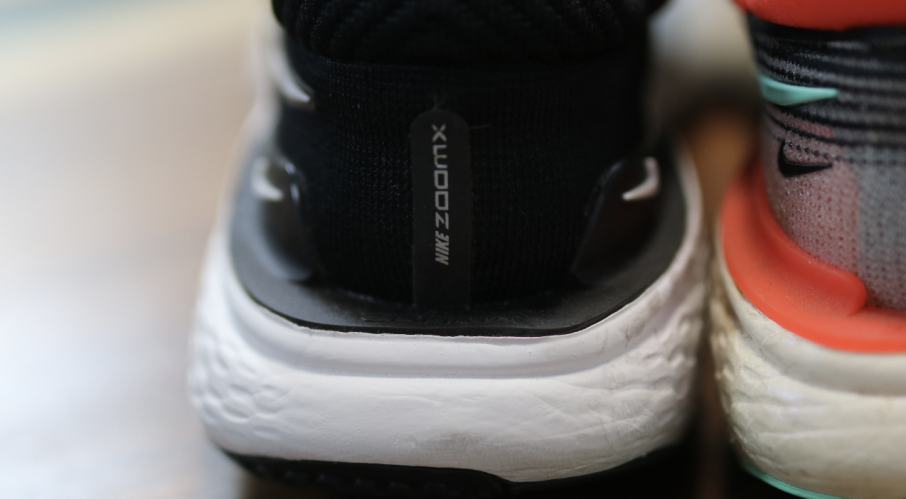 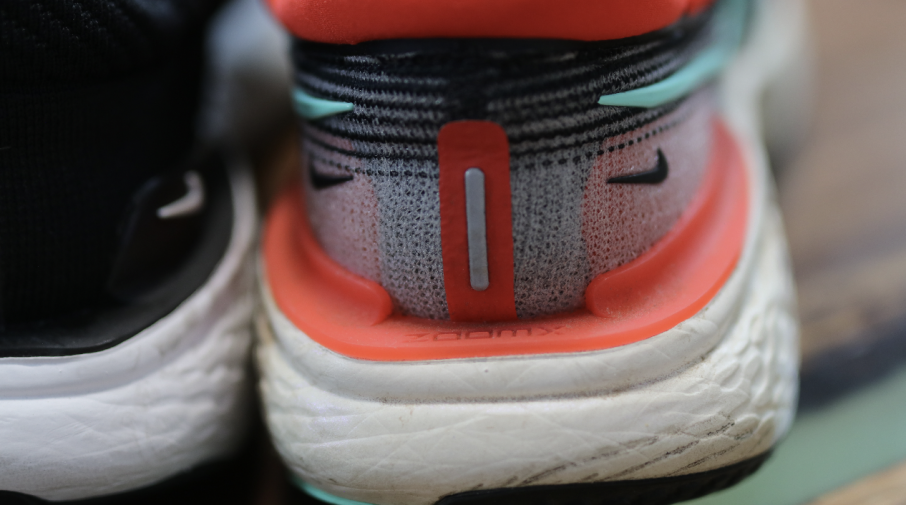 Second, the lace reinforcement is a little different as it is fused together. Both are good, not a huge difference and not really an upgrade on v2. 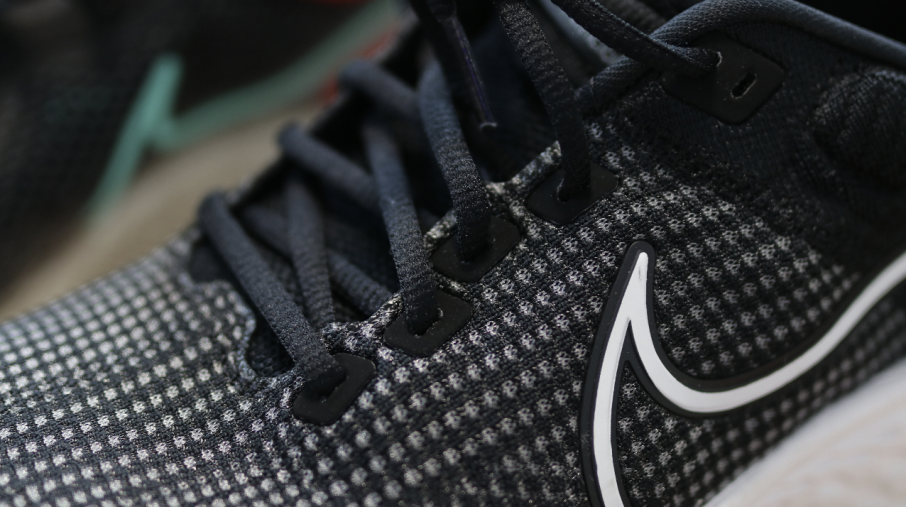 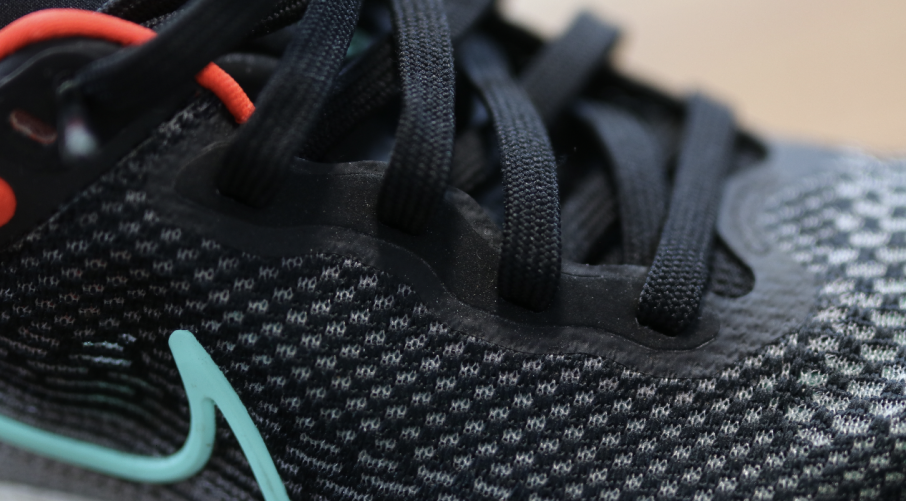 And 3rd, the collor material went from a softer material to a thicker knit material. 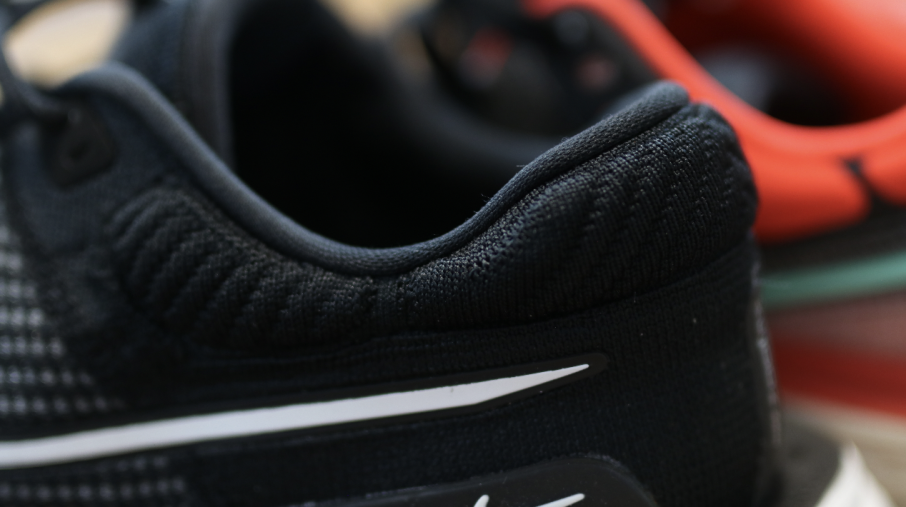 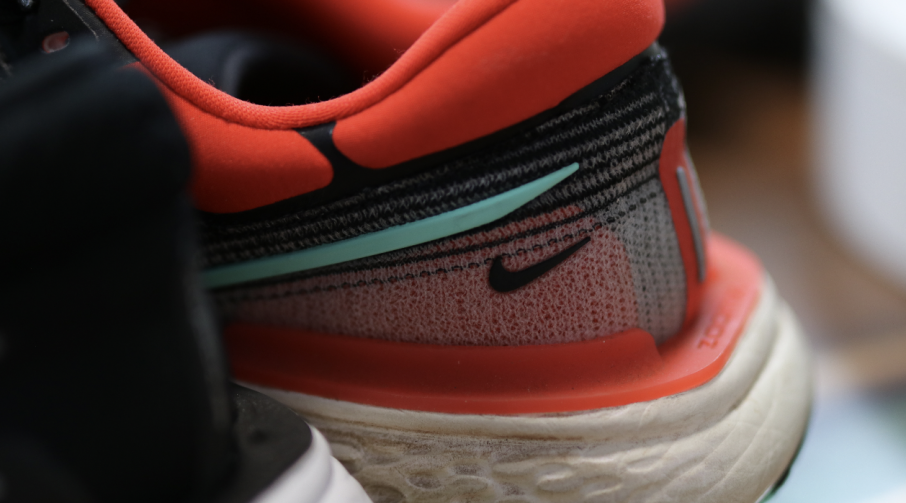 Well I actually prefer the V1 to be honest, I like the overall feel better, HOWEVER, you can find the Invincible Run 2 for decent deals, it’s worth a look also. Both are excellent, see my entire comparison video below!