The Nike Zoom Fly 5 is here! Totally revamped from the previous model and i stopped buying the zoom fly after i think the two or the three because it just was not a shoe that i found crossed over to the lifestyle segment very well i think the zoom fly 3 was the one where i was like yeah it’s it’s too narrow. 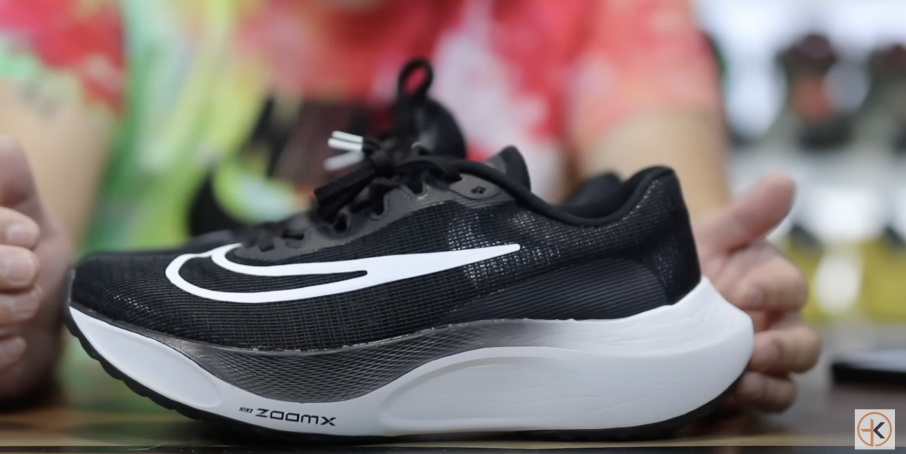 This shoe and some of the others that i just recently got and i was blown away by how crazy soft and squishy this shoe felt on feet comparison even to the pegasus 39s. The zoom flies is a shoe that i think is an exceptional shoe for casual and one that I believe will be a very very well received shoe from a casual perspective. The interesting thing is is when i looked online and saw some running reviews of this shoe people absolutely hated this shoe for running. 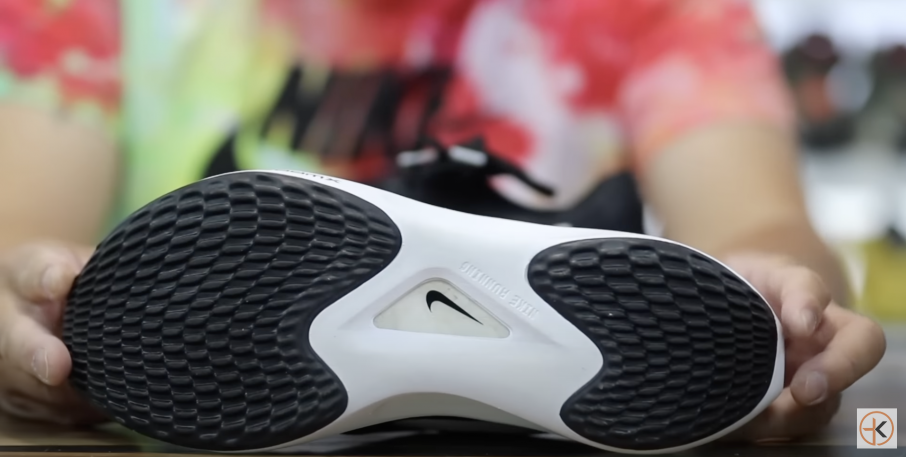 My first impressions of the shoe is It was really comfortable on feet as i already mentioned i did like the updated midsole i thought that was definitely a noteworthy but then i flipped it over and i saw that and i was like wait because this is obviously zoom axe in the middle but it’s like a recycled zoom x it’s broken down the pieces are all kind of fused together it is not a full length zoom x midsole which is kind of what they’re leading us to believe. 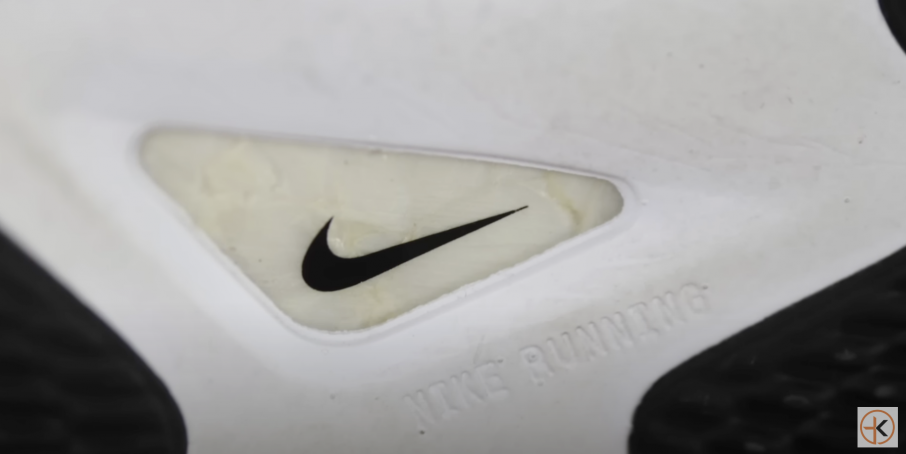 It’s actually an encased zoom x midsole in a carrier foam now this carrier foam is quite nice quite soft and i have a durometer here that says it’s about 33. so nike reacts as it’s about a 36 or so. So it’s softer than nike react so that was a bit shocking and definitely the reason why there’s added weight anytime you have a heavier foam or a carrier foam of course it’s going to be heavier than just having zoom x in the midsole. 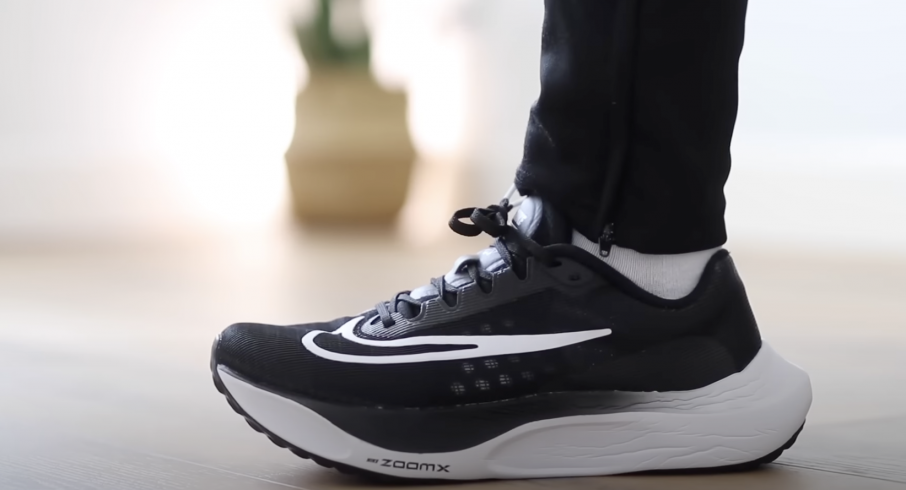 So the shoe weighs in at 10.7 ounces which is a bit heavy versus the pegasus turbo twos which is 7.9 ounces and the regular pegasus which is 9.7 ounces. So i think the weight is definitely something that throws people off about the shoe because it is so darn heavy. It is not something that people were really loving. I feel like that was an interesting move however the carrier foam is actually really soft and it feels really good on feet

That was one of the concerns that i had when i tried the shoes on again i was like you know what you don’t notice the carrier foam that much in the shoe it just feels like a soft and squishy ride there’s a harmony underfoot of the zoom x and the carrier foam it doesn’t feel like disconnected so i do like the fact that they have that working for it it’s actually something that worked very well together and and i like the overall results the upper is pretty decent.

It has a nice heel toe transition with a really nice cushion stack again runners i’m not sure why they don’t like these so much but from a casual I’m like walking in clouds like it’s insanely nice even though it’s confusing and it’s not zoom x it’s a carrier phone with zoom x but still very good wide feet friendly rating i would give it a 7 out of 10 again it’s pretty wide and the four foot and then the heel is wider than the previous version hands down.

Things I would change (if any):

Dont need the plate personally for lifestyle not needed.
ZOOM X BRANDING on Carrier Foam is confusing.
A little heavy

Runners seem to dislike the new version but from a casual its greatly improved for wider feet and detached tongue. So Comfy compared to Peg 39 but wish we didnt have a roller plate. all in all a solid pair. worried about midsole with carrier foam but it was very good on feet.

2 Great alternatives to the Zoom Fly that has much more cushion, worth a look!