The Way of Wade 6 is Set to Debut Soon!

With the NBA season around the corner, we’re starting to see leaked images, teasers, etc. on the upcoming season’s signature models.  Dwyane Wade and the Way of Wade line has been going strong for 5 iterations, and with the upcoming WoW 6, they’ve made some significant changes!

While the debut colorway of the 6 is a departure from previous WoW debut colorways, the most significant change in my opinion is the tech specs.  For the first time ever, Way of Wade is using a knitted upper.  It’s been mesh the last couple of years which performs similarly, but something about knit just has that extra premium feel.  The other significant change is the cushion system.  We’ve gotten Li-Ning’s signature “Bounse” and “Cushion” tech for the last 5 WoWs, which honestly was a little firm for my tastes.  This year, they’re bringing in something completely new called “Drive Foam” (heel and forefoot), which is housed in “Cloud” midsole carrier. Li-Ning has used “Cloud” before in the WoW 3 and other previous Li-Ning models.  Oh yeah, and they also added a strap which I’m a fan of!

The first colorway to drop appears to be the “Opening Night”/”Sunrise” colorway pictured below.  The predominantly black knitted upper, is complimented nicely by a gradient pink/magenta midsole and outsole for that pop. It is set to release soon, I’ve heard the 3rd week of October, so let’s keep our fingers crossed for that.

I’m really curious how the WoW 6 will feel underfoot and how the knitted upper is comprised (hopefully not too much glue or reinforcement).  I will definitely be picking up the WoW 6 as soon as it drops and will be giving an in-depth review for you guys as soon as I can. 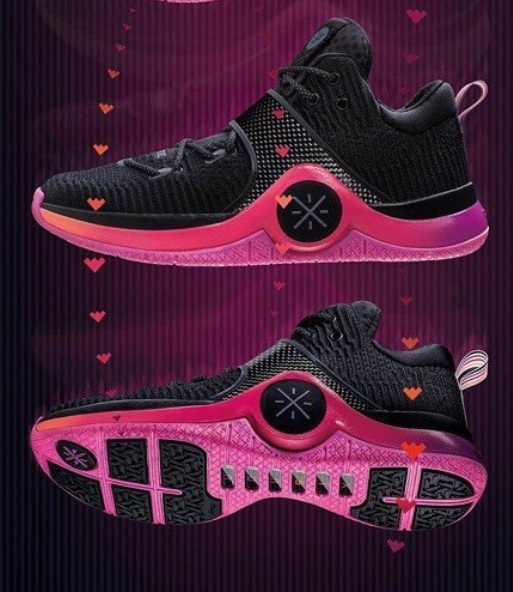 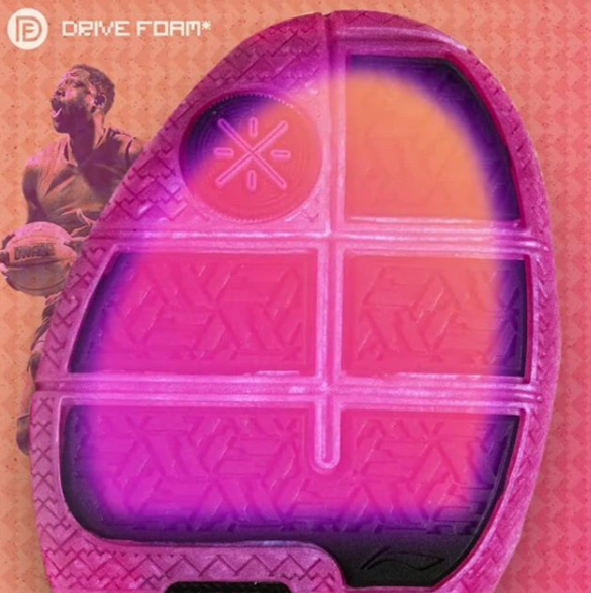 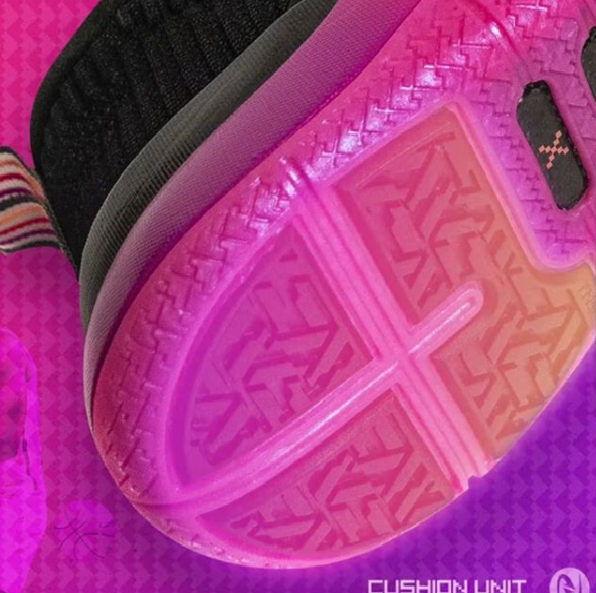 Images via Way of Wade/wayofwadechina