Ever since images of the Off-White Jordan 1 surfaced a while back, hype for the upcoming collaboration between Nike and Virgil Abloh has been steadily increasing.  If they hype wasn’t big enough already, it went through the roof today as it was officially announced that there would be ten Off-White x Nike sneakers releasing!  From what I’ve read, it appears the Jordan 1 and the Air Presto are the two most popular, but I could be wrong.  I’ve listed down below each of the ten sneakers releasing with a poll.  Your options will be “Must Cop”, “They’re Okay”, “Trash”, and finally everybody’s favorite “Resellislife”.  I’m curious to see what you all think of each of these ten collaborations. 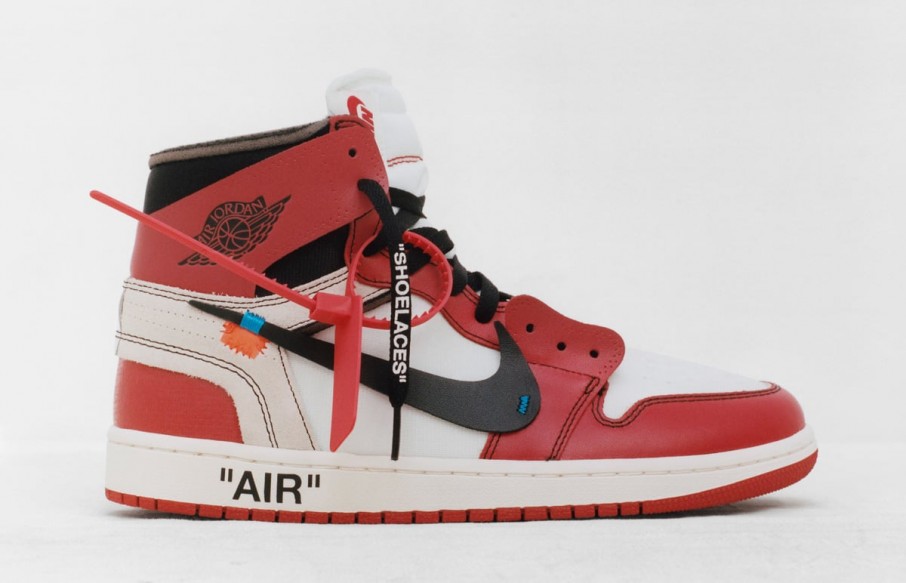 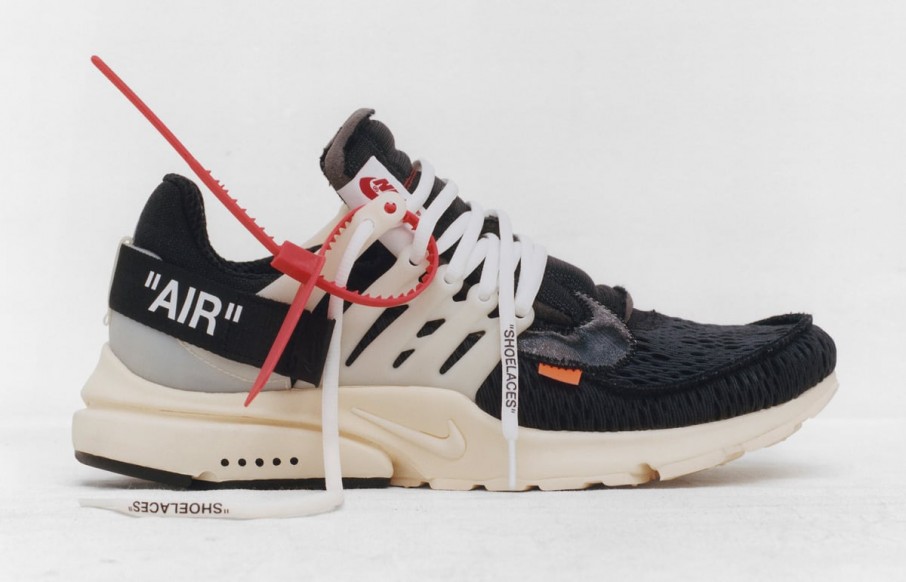 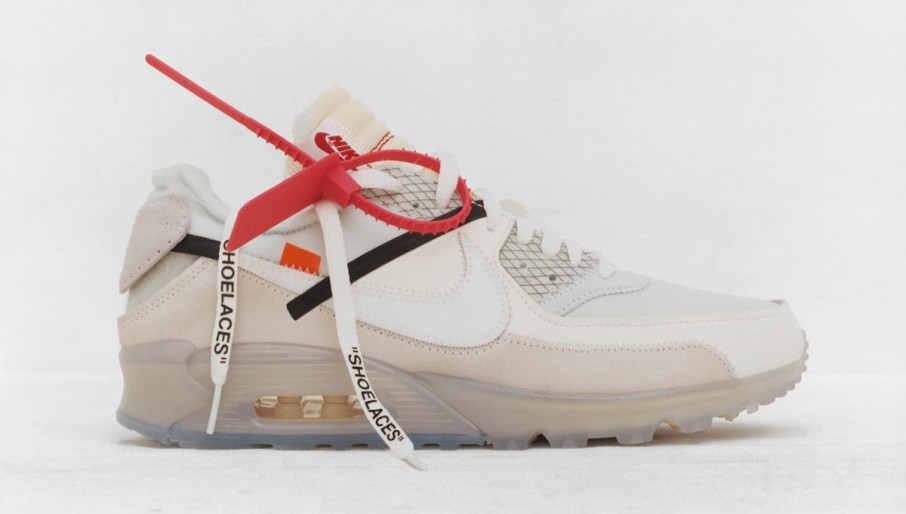 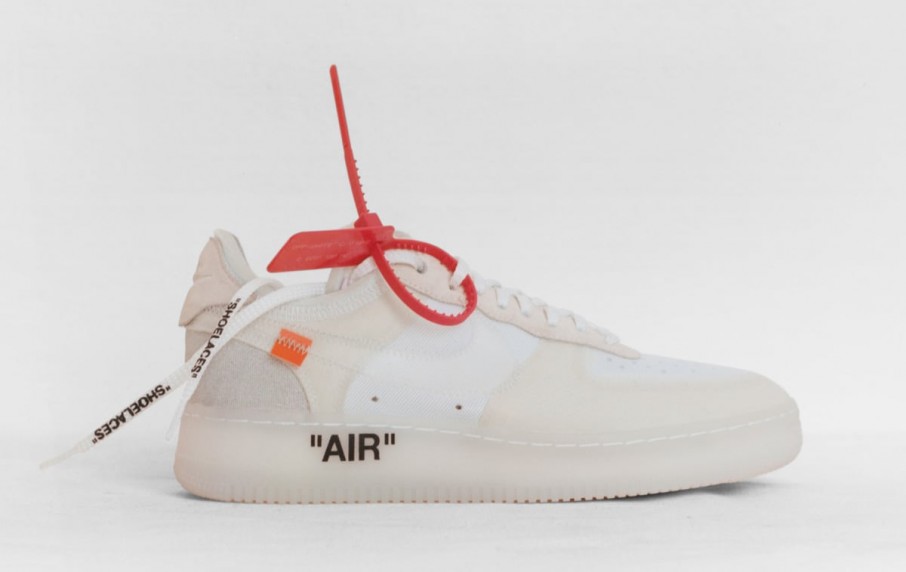 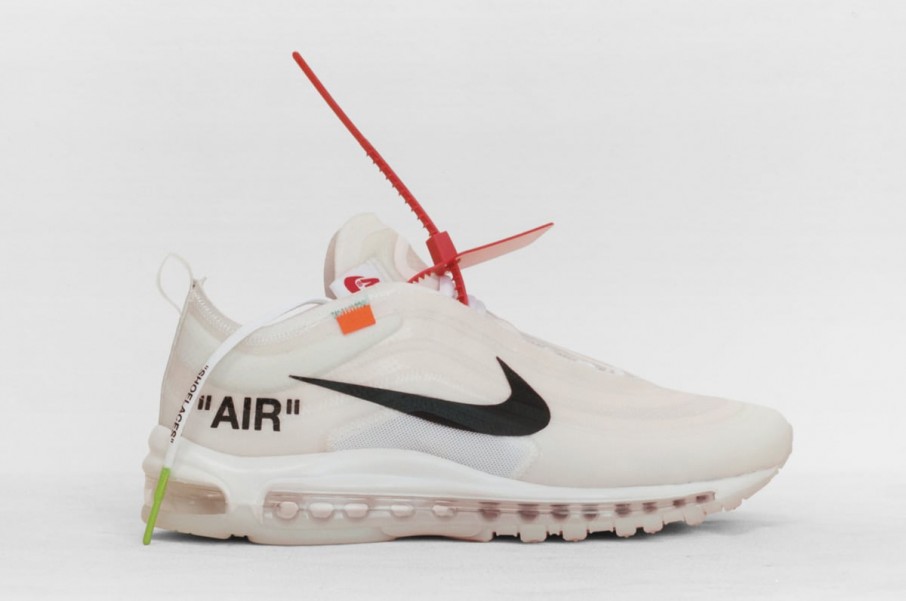 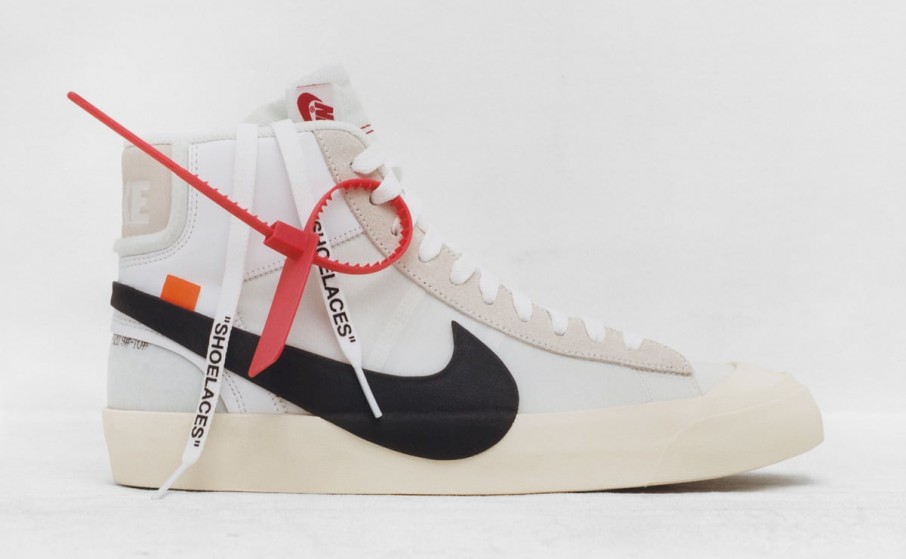 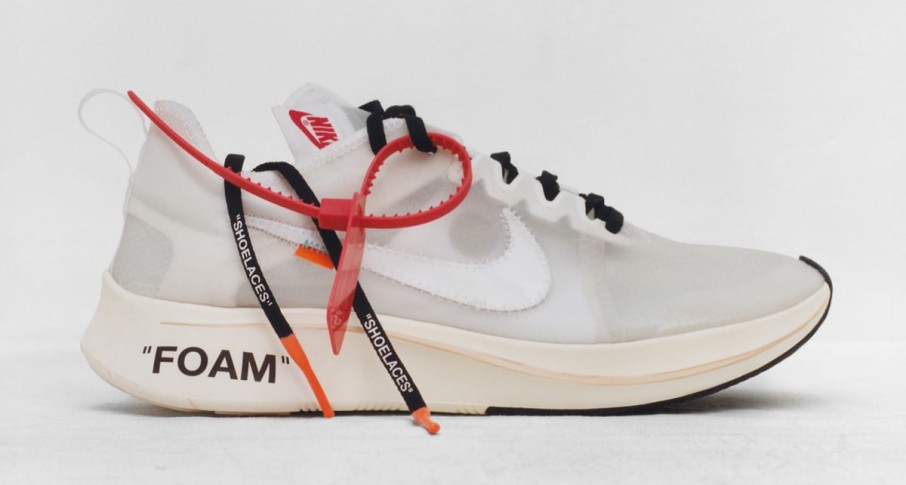 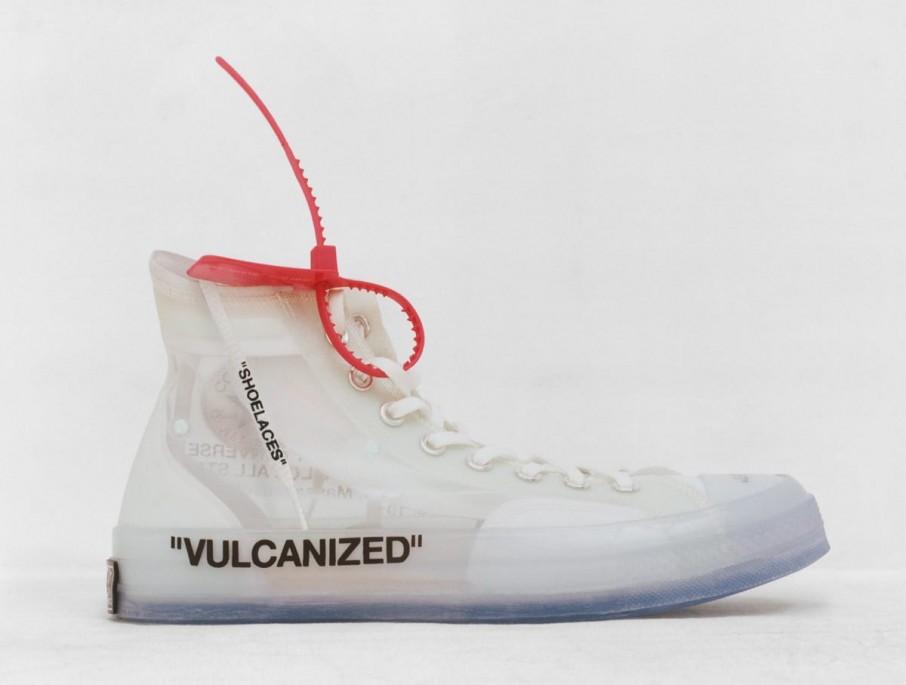 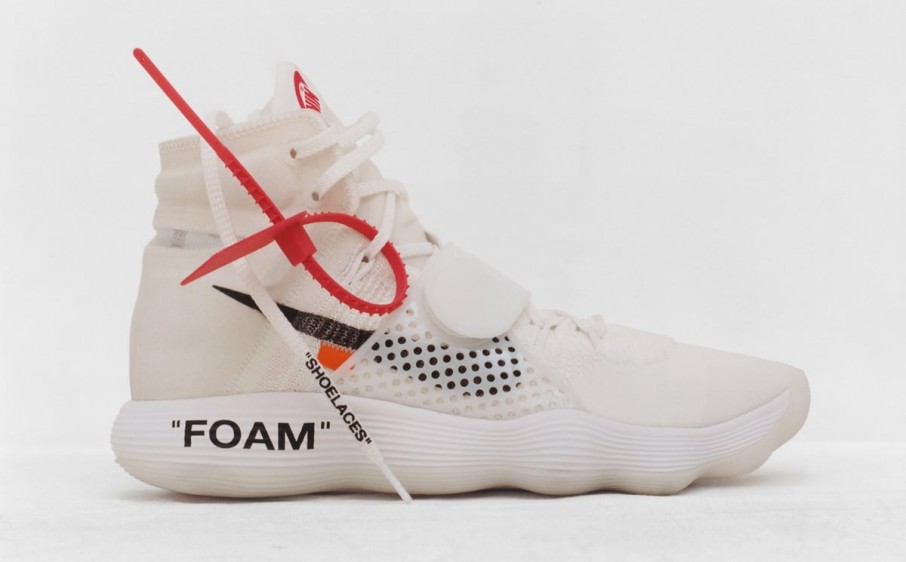 All images via Nike/Sole Collector