When pictures first surfaced of this particular colorway of the budget friendly Nike PG (Paul George) 1, many were calling it the “Undefeated” colorway.  We kind of had the same thing happen with the “Take Flight” Jordan 8s, which sold out by the way.  The hype created by the similar color blocking probably helped.

What was once thought to be an unreleased version of the PG 1 is now rumored to release on June 16th.  Retail price will probably be $110 (there is nappy/long haired suede on the upper which might raise the price a little, we shall see). 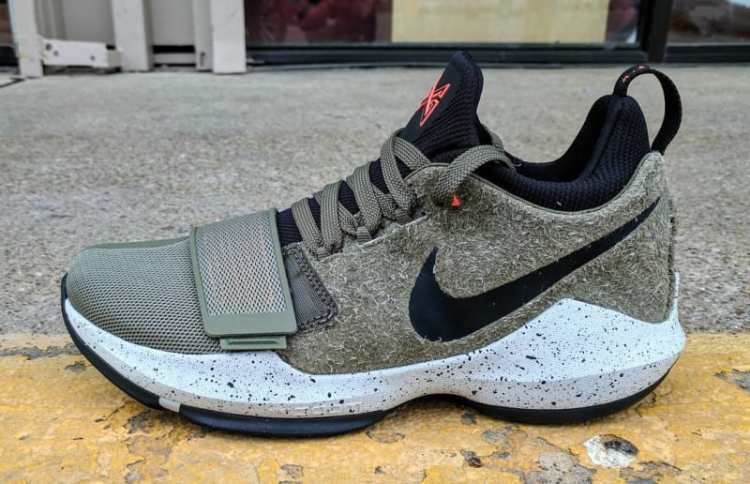 Image and info via Nice Kicks/activeathlete88