We’ve had a few colorways release so far of Indiana Pacer Forward Paul George’s first signature basketball shoe from Nike the PG 1, and the one that people keep talking about is the limited (12,000 pairs) “Shining” colorway.  Even with a small restock, not everybody was able to get a pair (myself included) and nobody wants to pay resell which has most of us who wanted the “Shining” colorway without a pair.

The upcoming black/white colorway, which highly resembles Nike basketball’s “Black Ice” theme is set to release on Friday April 14th, 2017 for $110.  I think it’s a very good alternative to the “Shining” colorway and is just missing the iridescent sole, colored zoom bag area, and the metallic swoosh (that I heard has rubbed off for a lot of people). 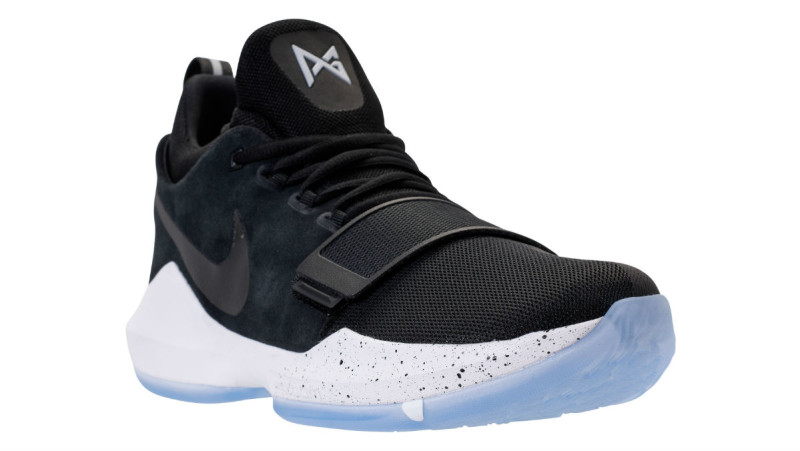 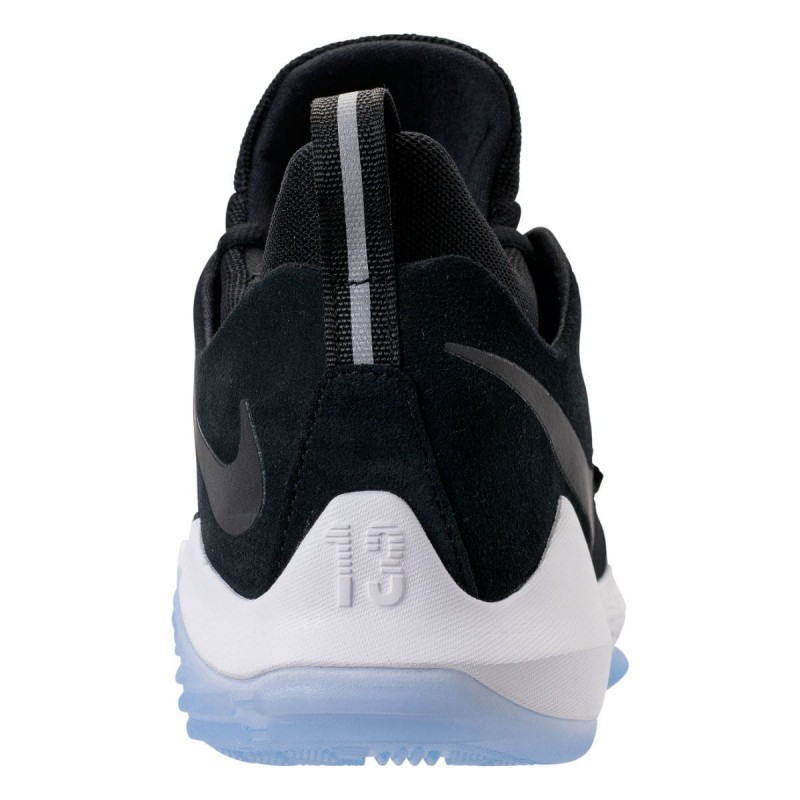 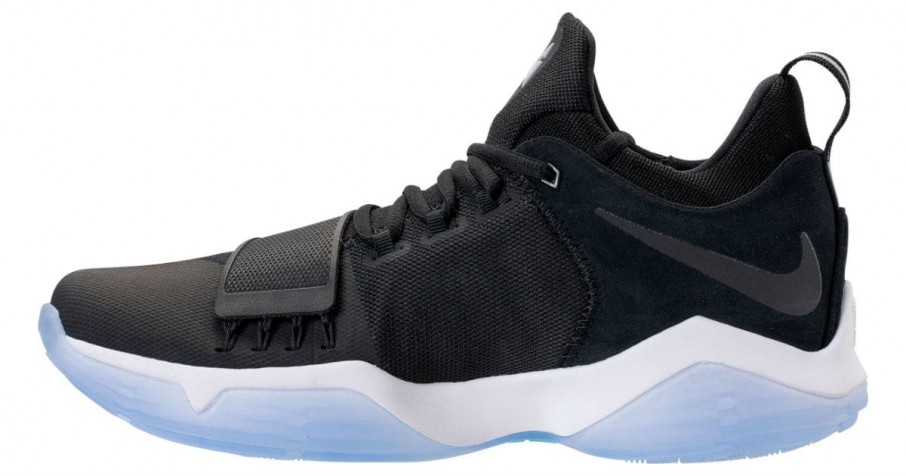