I think we all were expecting one thing and got another as far as the retro for the Nike Zoom Generation All Star goes.  Many of us pictured that nice wheat colored sneaker Lebron James rocked in the 2004 NBA Rising Stars Challenge during All-Star Weekend.

There were rumors swirling about the upper material being vachetta leather (untreated leather) which is kind of “in” right now, but a lot of us thought Nike wouldn’t ruin a classic.. would they? 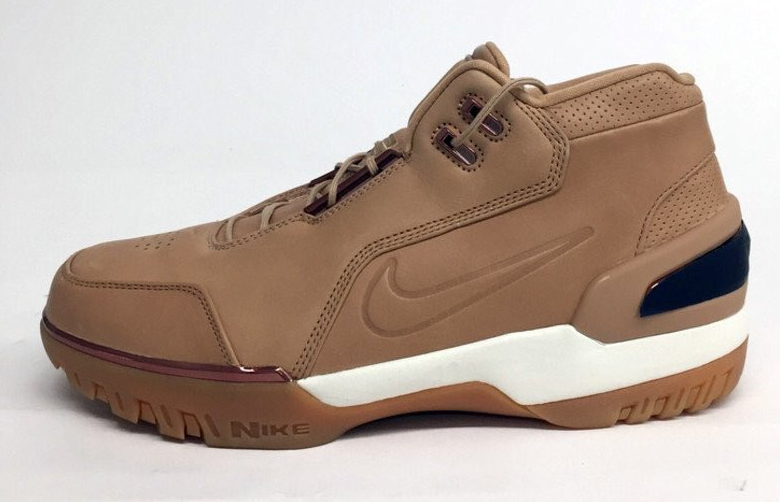 Here is the first image via J23App.  Hopefully it’s the lighting? Based on this image however, this particular retro does not seem to resemble it’s predecessor at all. 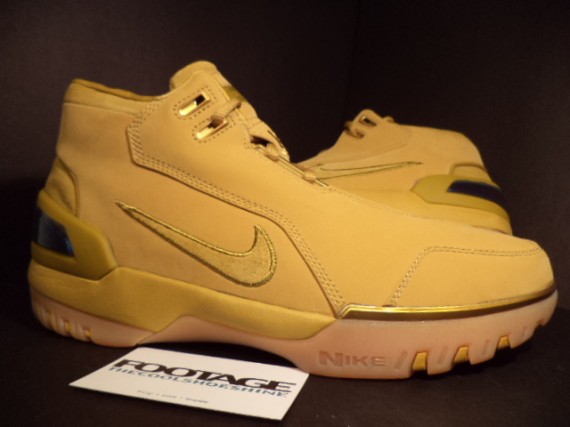 *The retro is tentatively set to release All-Star Weekend*